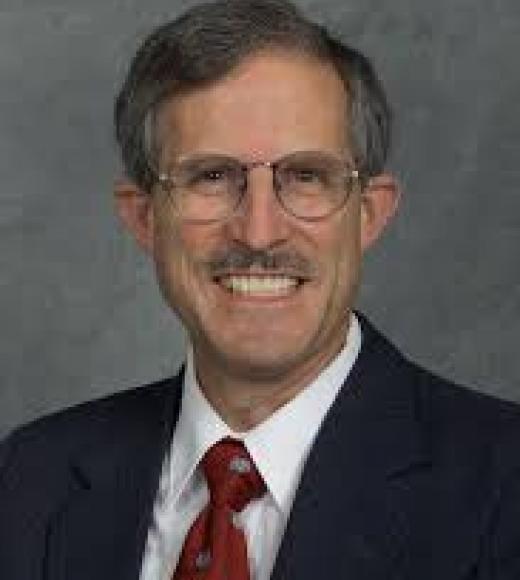 David H. Bailey (currently also a Senior Scientist at the Lawrence Berkeley Laboratory) is a leading figure in the high-performance scientific computing field, with four books and over 170 papers. His 2010 book “Performance Tuning of Scientific Applications” (co-edited by Robert Lucas and Samuel Williams) presents an overview of state-of-the-art research in the field. Bailey has received both the Sidney Fernbach Award from the IEEE Computer Society and the Gordon Bell Prize from the Association for Computing Machinery.

In addition, Bailey is also a leading figure in the field of computational and experimental mathematics. His best-known paper in this area (co-authored with Peter Borwein and Simon Plouffe) describes a new formula, discovered by computer, for the mathematical constant pi. In two more recent papers Bailey and his colleague Richard Crandall demonstrated a fundamental connection between such formulas and the question of whether (and why) the digit expansions of various mathematical constants are “random”. Bailey has received both the Chauvenet Prize and the Merten Hesse Prize from the Mathematical Association of America. Bailey and his colleague Jonathan Borwein of the University of Newcastle, Australia, jointly operate a website and blog devoted to mathematics, computing and modern science (http://www.experimentalmath.info/blog). They also write articles for the Huffington Post (http://www.huffingtonpost.com) and the Conversation (http://www.theconversation.edu.au).