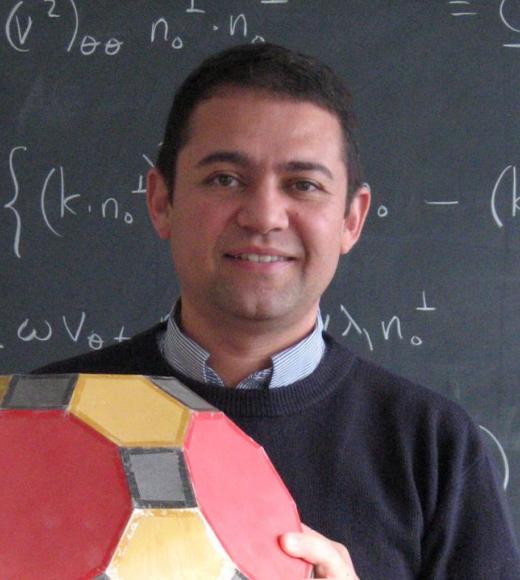 Professor Jesus A. De Loera works in discrete mathematics. He is particularly interested in applications of discrete computational geometry, in topics such as algorithms, optimization, data science, statistics, and operation research. But he has also studied the combinatorial and topological structures arising from combinatorial and algebraic questions too.

Important objects in De Loera's research are convex polytopes. In two and three dimensions (polygons and polyhedra) were extensively studied by the ancient Greeks. In this century convex polytopes have appeared in many areas of mathematics. They appear in algebraic geometry in connection with toric varieties, in representation theory in connection to important invariants; and they are also central to linear programming, probability, game theory, and other applied fields too arXiv:math.CO/0303.5228.